Happy St David’s Day. Here is a great activity for you to do.

Take a look at some fun facts that you may not know about St Davids Day: 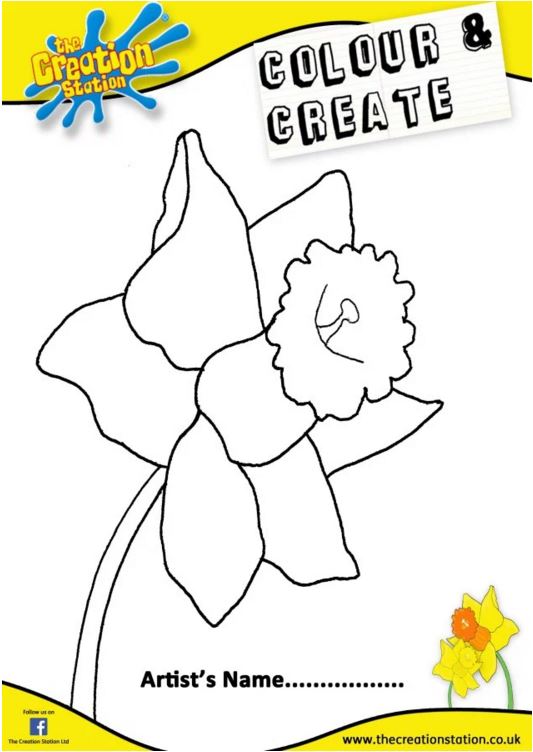 We would love to hear about any activities you have been involved in for St Davids Day. Connect with us on The Creation Station Ltd Facebook or Twitter with #creationstation for your chance to win monthly prizes.